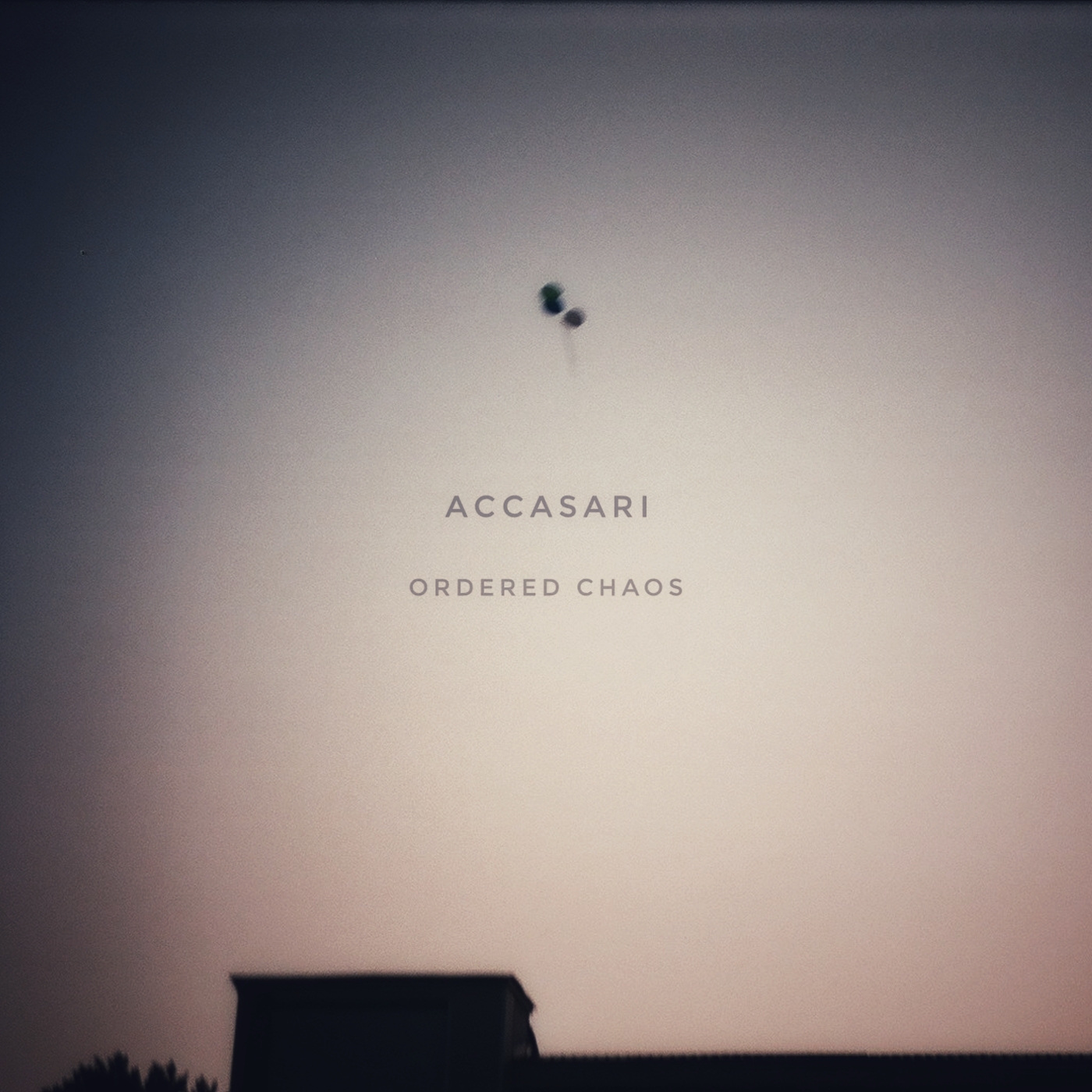 Uploaded by dna-production.org on September 11, 2018